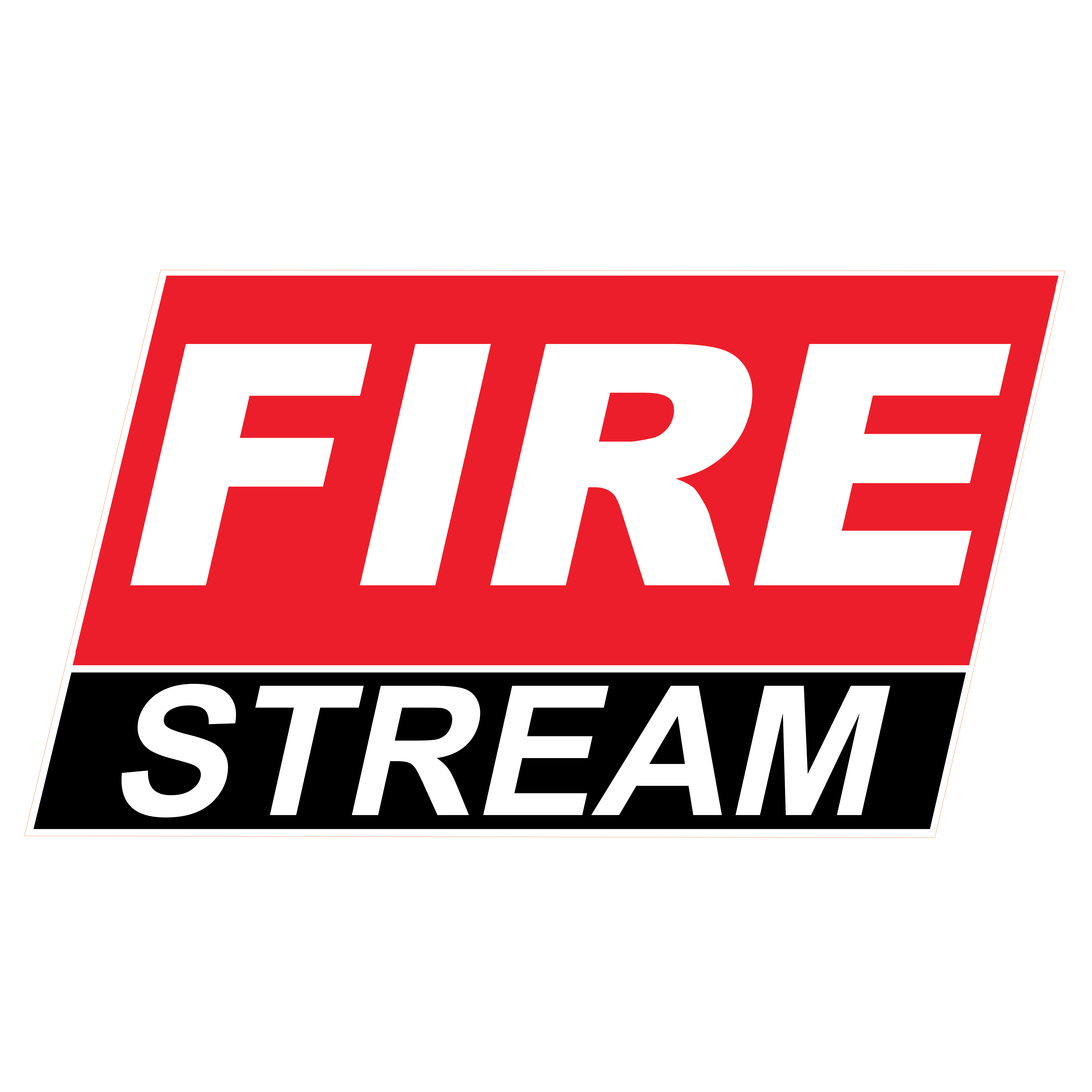 Protect your fire extinguisher from theft and misuse

Are you suffering from fire extinguisher misuse? It is common for fire extinguishers to be used as temporary doorstops, but they’re also prone to theft and when discharged unnecessarily can cause harm to the environment.

Fire extinguisher regulations state that extinguishers should be either mounted to a wall or placed in a stand to discourage people from moving them around, however, this advice is often ignored with extinguishers commonly used to prop open doors, especially in warmer summer months.

Required by the Regulatory Reform (Fire Safety) Order 2005, appropriate fire-fighting equipment must be provided where there is any risk of fire; should you fail to meet fire extinguisher regulations you could find that your insurance will not payout in the event of an incident.

Fire extinguishers are also prone to theft and when discharged unnecessarily pose a risk, both to the environment, and nearby persons: ‘fumes from CO2 extinguishers can asphyxiate’, and powder extinguishers have the potential ‘to impair vision’.

The Health and Safety at Work etc. Act 1974 makes the misuse of an extinguisher in the workplace an offence for which someone can be criminally prosecuted, stating in Section 8: “No person shall intentionally or recklessly interfere with or misuse anything provided in the interests of health, safety or welfare in pursuance of any of the relevant statutory provisions.”

The Theft Stopper is a sturdy, tamperproof, self-contained device which prevents the theft, misuse and vandalism of fire extinguishers. Strong PVC coated metal rope wraps around the neck of the extinguisher and when removed from the unit will activate a piercing 95/105 dB alarm to alert you to any misuse or removal.

The unit will leave the extinguisher accessible for emergencies and will not interfere in the event of a real fire – the alarm is also convenient in the case of an actual emergency acting as a pre-alarm, helping to alert people in the surrounding areas to the fire before an official alarm has sounded.

The compact design of the UV-stabilised polycarbonate unit means it mounts easily next to a vulnerable fire extinguisher, the alarm is easy to install and a deactivation cable is supplied for ease of servicing the protected extinguisher.

Recent updates to the unit include universal sound symbols for global recognition and space for a choice of 21 different language labels. Wireless options allowing for remote monitoring are available using STI protocol.

The Theft Stopper can be used to protect other important life safety devices, including, automated external defibrillators (AED), evacuations chairs and lifebuoys.

Alan Patmore, Fire & Safety Office for the Luton & Dunstable Hospital, said: “We have been very satisfied with STI’s products, in particular, the Theft Stopper, which has reduced the loss of equipment to a satisfying zero on our site at The Luton and Dunstable Hospital.

“By nature, the equipment is sited adjacent to doorways and regrettably some of our visitors felt that it was free and available to them to take the extinguishers away.

“Having fitted the Extinguisher Theft Stoppers we no longer have equipment being stolen over holidays, weekends and nights. Anybody wanting to protect extinguishers will certainly find value for money by using the Theft Stopper.”

Would you like to share your latest Fire Service or Fire Industry videos with the world? Submit your video by clicking on the button below.